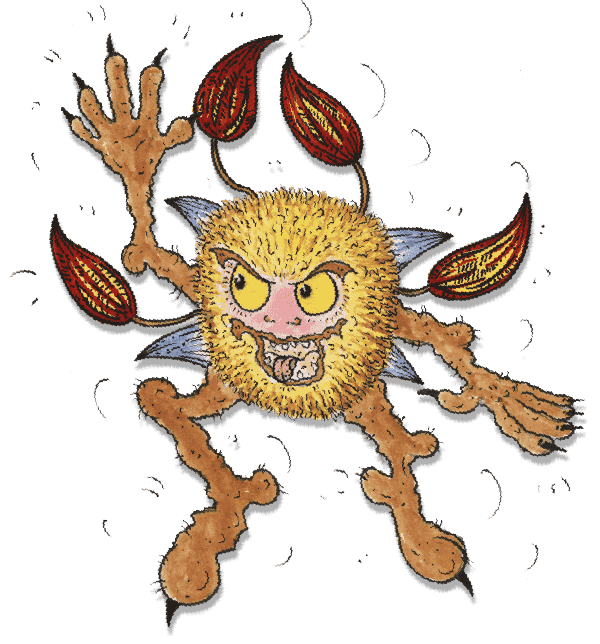 Simon Murray began his career in illustration by creating the intricate and imaginative line drawings for the bestselling Mokee Joe series, published to critical acclaim by Hodder Children’s Books in 2004.

He then went on to collaborate once again with his father, the award winning author Peter J. Murray, teaming up to create the detailed black and white maps and plates for the Bonebreaker series of books for Hachette in 2006.

After founding his studio in 2007, Simon went on to create the cute and mischievous character, Icky Doo Dah and continues to both write and illustrate exciting and adventurous picture books around this fluffy little creature.

In 2012 Simon collaborated with Family Law expert Helen Victoria Bishop and illustrated an emotional literacy title, Jack. The book has received a glowing review in The Law Gazette and was subsequently endorsed by Resolution.

Simon carries out lively and engaging literacy and illustration workshops in visiting primary schools across the UK and around the world. Simon lives in Newbury, West Berkshire with his wife Rachel and their two children Elizabeth and William. 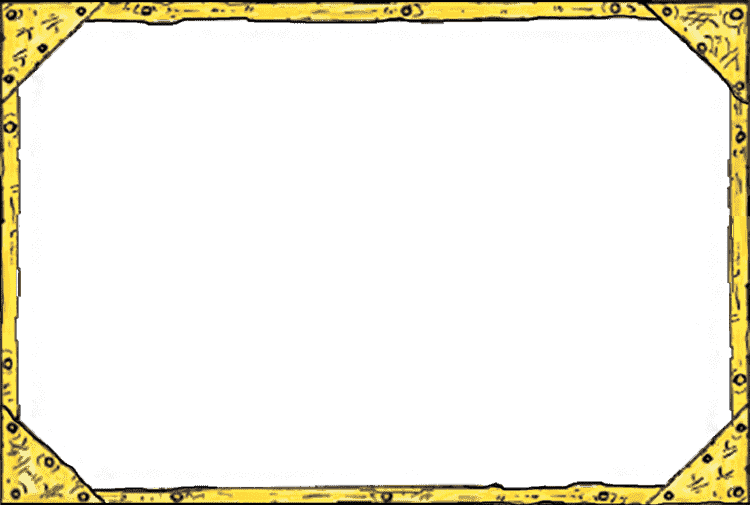 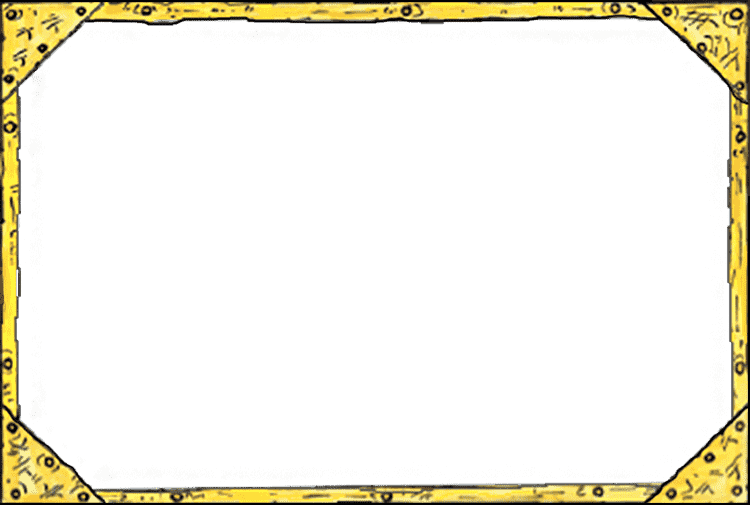 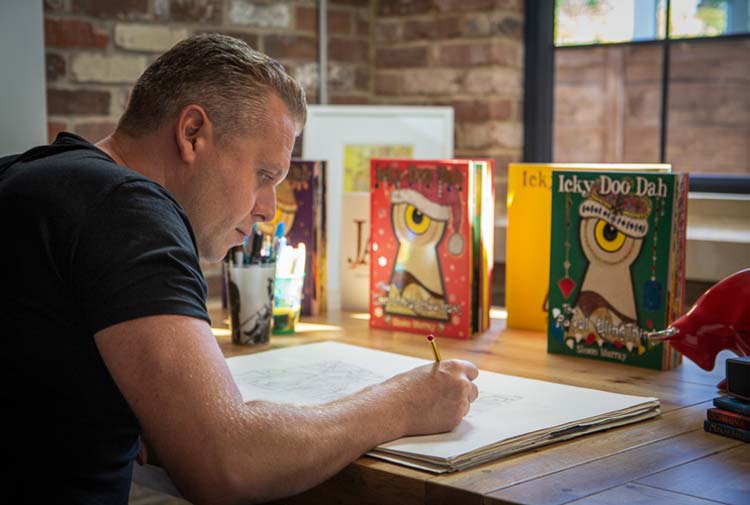 Watch a short video of a day in the Studio with Simon…. 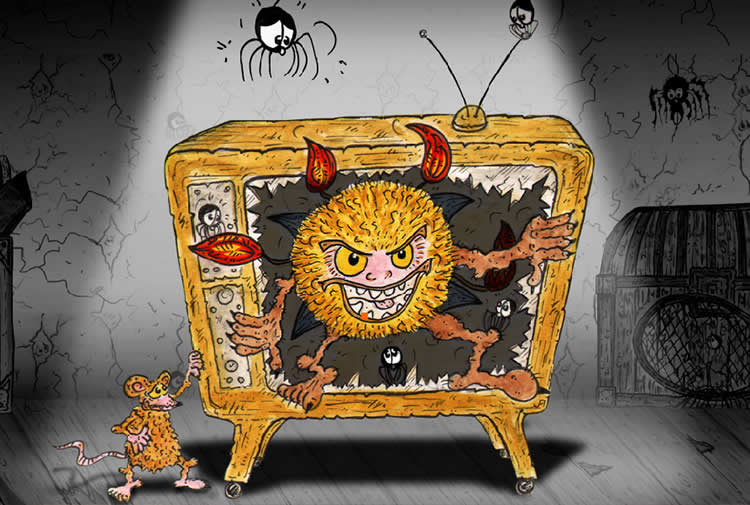 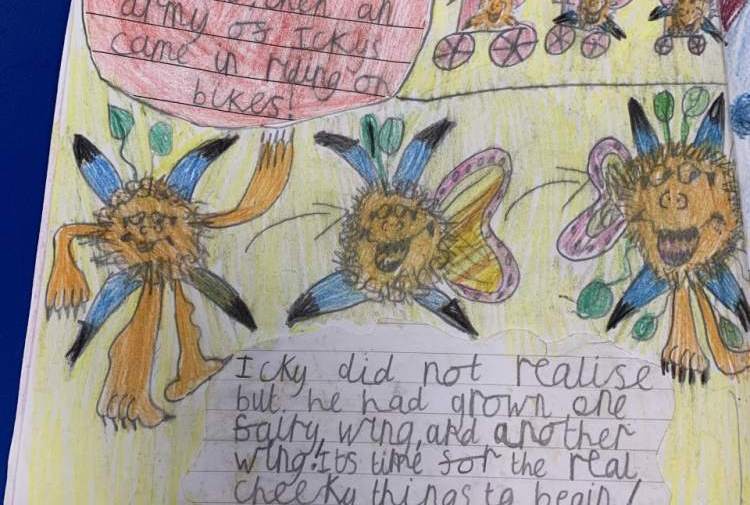 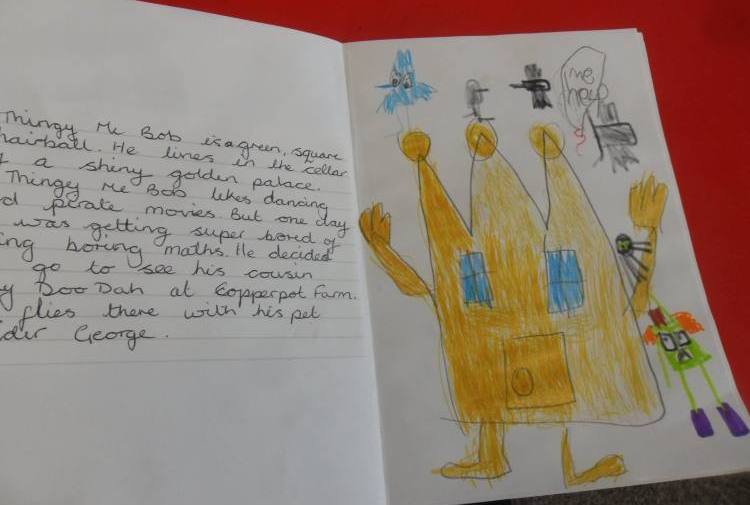